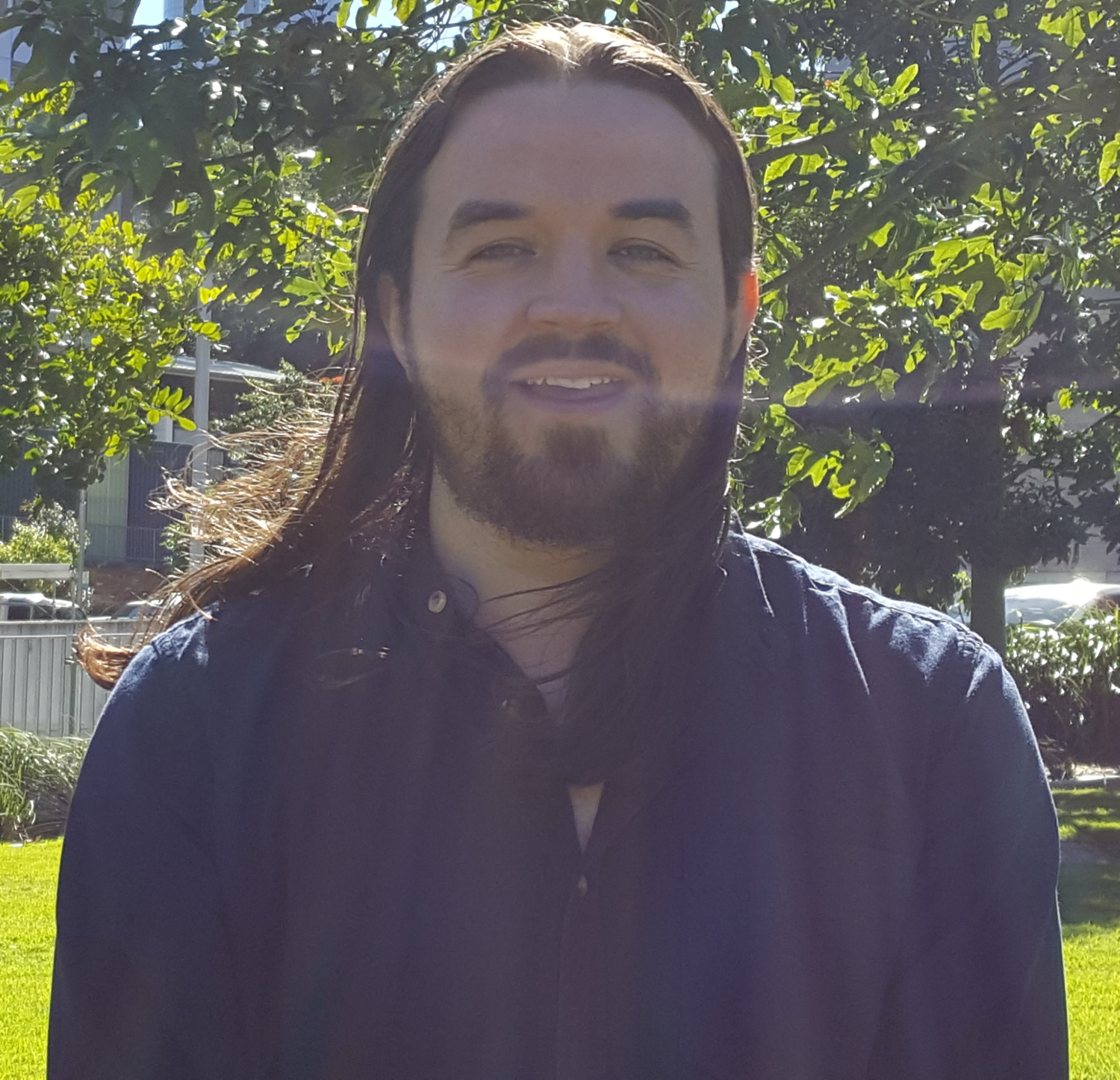 Today we are launching a new report which discusses the findings from a survey we conducted with members of the North East business sector between 25th November 2020 and 1st February 2021. This research highlighted a range of fascinating – in some cases concerning – findings, about addressing gender equality issues in the North East business sector during the ongoing Covid-19 crisis.

Firstly, it was notable that almost all the 72 people who took part in the survey felt that an equal and inclusive workplace culture has a big impact on both employee wellbeing and organisational effectiveness. This demonstrates why work to build gender equality is so valuable and important – not only is it the right thing to do, but it is in the best interests of both the people working within businesses, and businesses themselves. It was also encouraging that many respondents and their organisations were undertaking a range of steps to promote gender equality both before and during the pandemic; from tackling sexual harassment (which has moved online in many cases), to prioritising employee welfare, to seeking to ensure that women are strongly represented in leadership positions.

However, in some cases there did appear to be a degree of complacency too, with some respondents believing their business was already doing enough about gender equality. This may partly be because lots of people are simply unaware of the range of different ways in which gender issues can manifest themselves in the workplace; for example, staff experiences of domestic abuse, or men’s struggles with talking about mental health problems (both of which are likely to have been exacerbated by Covid-19). This was underlined by the fact that many of the survey respondents expressed uncertainty about issues we asked about. Meanwhile, numerous participants felt it was vital for there to be more education and awareness-raising within the business sector about gender equality issues and how to tackle them.

The survey highlighted that it is particularly crucial for businesses to address gender inequality during times of crisis such as the current pandemic, rather than letting this fall off the agenda. This is because Covid-19 is making many of these problems worse, and there is a risk that this could lead to longer-term backward steps unless we take action. Most respondents felt that women had been particularly badly affected by closures of schools and childcare facilities, and were having to do the bulk of caring responsibilities this had created. In turn, there was much concern that this was holding women back at work, placing substantial stress on them, and could have consequences for their career progression and job retention. Nationwide, research has shown that women have been more likely to be furloughed or reduce their hours during the pandemic, and have been particularly badly hit by job losses. These inequalities show how influential gender norms continue to be in society, when women are frequently still expected to take on most caregiving for example, even if they are working just as much as their partners. Many of the factors contributing to the gender pay gap (which is highest in the North of England) are therefore being exacerbated at a time when the government has said it does not need to be monitored.

However, Covid-19 has forced employers to become more flexible with people instructed to work from home where possible, and has also led to many fathers becoming more actively involved in caregiving. It is important that businesses embrace these changes in the longer term, and do whatever they can to help all staff, but especially women, to manage both work and home pressures. For example, by taking into account that many mothers’ productivity may have been hampered in promotion and recruitment decisions, and encouraging fathers to take up paternity and parental leave.

Indeed, many respondents emphasised the importance of engaging men in the workplace in understanding gender equality issues and the powerful role they can play in creating change. Men themselves have much to benefit from getting more involved in these conversations, both in terms of being part of happier, more inclusive organisations, and exploring the ways in which gender impacts on their own lives; for example in putting some men off from asking for help for fear of being seen as ‘weak’. When it comes to the duty of care businesses have in relation to staff wellbeing then, it is important to consider how these issues can be affected by gender. For instance, members of staff may be experiencing domestic abuse at home, and this is particularly likely to affect women.

It is not just businesses that have work to do. The government often does not appear to have taken into account the gendered impacts of different aspects of its Covid-19 response, nor has it modelled equal involvement of women in decision-making. National and local government has a key role to play in promoting gender equality in the wake of the pandemic; for example, in helping businesses to understand the importance of these issues, promoting women’s leadership and entrepreneurship, and ensuring that sectors of the economy where women are more likely to work are supported rather than neglected in Covid-recovery schemes.

This research has underlined to me just how important the work of organisations such as Changing Relations is, in helping organisations and communities in the North East to understand how gender norms affect different parts of our lives, such as our workplaces, and how each of us can play a part in creating the gender equal future we all need in the wake of Covid-19.

You can download the full 39-page research report, including the 3-page executive summary, here.

Posted in Directors blog and tagged covid-19, creative, duty of care, flexible working, future of work, gender equality, innovative, North-East, post-covid workplace, workplace
We use cookies to ensure that we give you the best experience with our website, but these cookies store no personal data.
If you continue to use this site we will assume you're happy with this. Accept
Privacy & Cookies Policy